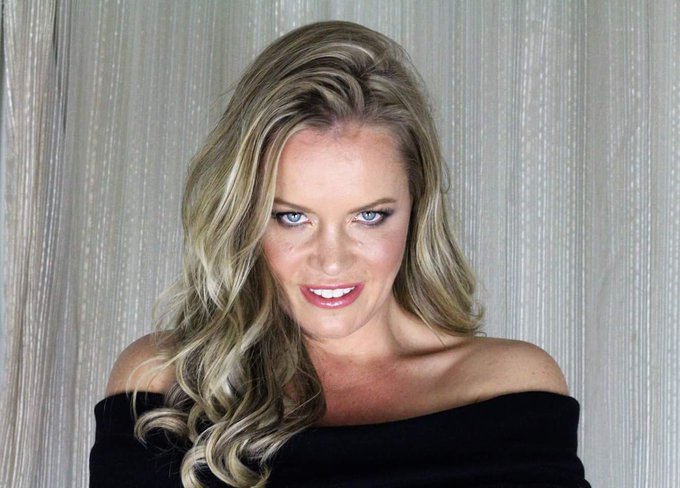 A woman who slept with more than 10,000 men tells her secrets in a book.

Gwyneth Montenegro, 39, was a luxury escort for 12 years and slept with more than 10,000 men. The woman, originally from Australia, has now written a book, where she reveals the secrets to successful sex and what men want in bed.

In the book “The Secret Taboo”, the former companion uncovers the sex industry and teaches sex workers how to be financially successful.
Gwyneth was 21 when she got her first job as a prostitute and reveals that the most important thing for clients is “that they feel needed and wanted”. “They want a woman turned on. It’s their main fantasy,” she says. The woman also says that one of the most important things is that it looks like “we’re enjoying it, even if we’re just pretending”. “They are ordinary men who just want to have fun, and they want to know that we are having fun too,” she continues.
Many women in the industry want to use very elaborate techniques and compete with each other, but this should be avoided, guarantees the sex worker. “Don’t try to outdo someone else. You have to work within limits,” she clarifies.

One of the questions that women ask most and want to be clarified concerns the size of the breast and the importance that this can have for the partner. The former luxury escort revealed that most men prefer the “feel of real breasts” and that there is a market for every body type.

“One of the little-known secrets in this world is that there are a lot of men who are looking for women who are not so sexy, who are not so conspicuous, who are not so pretty, because they feel shy and sometimes insufficient,” she revealed.
Gwyneth gives advice to those who want to be successful in the world of sex, and says that it is not necessary for “a woman to be fatal, but when she is prepared and feels comfortable and confident with her body, she will start to have a great attitude and energy and will be seen as a professional”. “There are many different women, of all shapes, ages, sizes, making money with their bodies,” says the former companion.

Another myth is that men only want younger women. With the experience she has, Gwyneth ensures that women can be successful at any age and that women in their 30s, 40s and 50s often earn a lot of money.” Gwyneth guarantees that she has met a sex worker who is older than 70 years old, earned more than 200 euros an hour.

The woman decided to write this guide, which helps and empowers women who want to enter the industry, because she knows that many of the women who make the decision to enter this world, it is because they suffer from financial difficulties. “Many girls come to me and reveal that they are discouraged, bitter and struggling with money… How could I stay quiet when I know this? With my experience with 10,091 men, I don’t need more knowledge, I decided to pass it on”, concludes the author of the book .