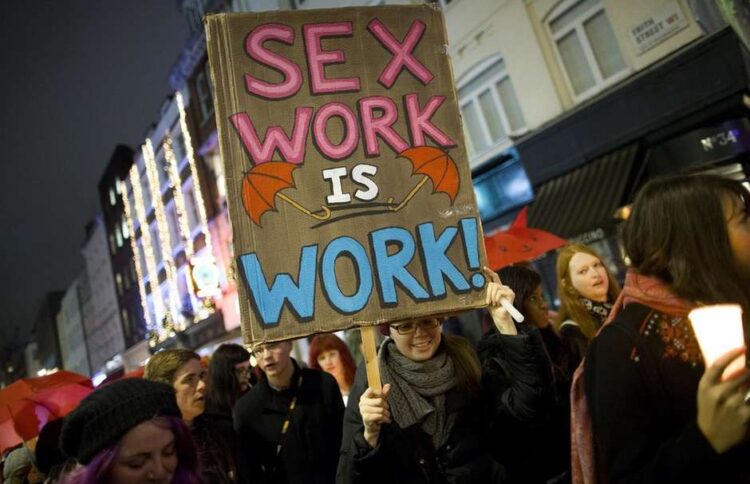 More than 900 lawsuits over unlicensed prostitution and massage — filed since the 1970s — and another 5,000 related to anti-vagrancy statute have been dismissed by order of the Manhattan District Attorney. Cyrus Vance Jr. justified the decision to no longer criminalize sex workers with a simple statement: criminally prosecuting prostitution does not make New Yorkers safer and it still marginalizes the most vulnerable.

What the prosecutor called a paradigm shift toward prostitution represents a breakthrough for New York’s most famous district and follows the lead of cities like Philadelphia, Baltimore and San Francisco.

“I feel happy and at the same time worried”, summarized to G1 the trans activist Cecilia Gentili, founder of Transgender Equity Consulting. Argentina based in the USA since 2000, she knows the reality of those who work on the street and becomes the preferred target of police action. That’s why she applauds the Manhattan Attorney’s initiative: It’s one of the most important in the sense of ending penalizing sex work, but it can’t stop there. Our goal is total decriminalization, which also involves people previously convicted of crimes of prostitution.”

The measure announced by Vance does not prevent police arrests in the streets, nor does it exempt customers. But with the elimination of lawsuits, it will eventually discourage police raids against sex workers. “It would be a waste of time and a useless waste of taxpayers’ resources”, attests Gentili.

The Prosecutor’s Office will carry out, however, all processes related to those who promote prostitution, trafficking and exploitation of people. The decriminalization of sex work can lead victims to report crimes committed against them, although Gentili believes that collective trauma still prevails as an obstacle in much of the community.

The advance accompanies another important achievement for transgender people. Last February, the New York Legislature repealed a 1976 law that prohibited vagrancy for the purpose of prostitution. In practice, it targeted transsexual and black women.

In a 2015 survey, 30% of black trans women revealed that police officers assumed they were prostitutes. With the decision of the Manhattan Attorney, scenes of police stations full of people arrested for exercising this activity tend to be in the past.