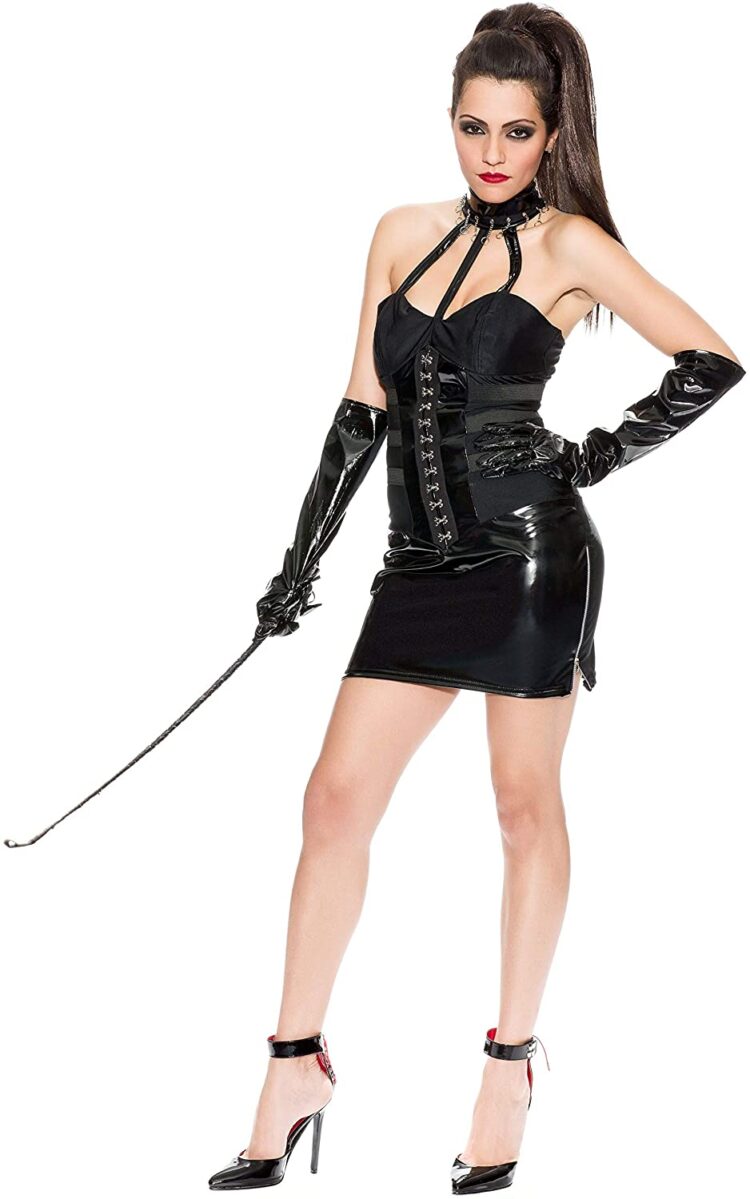 Most Desired – Sexual Fantasies
Sex has existed since the dawn of civilization and with it the ideas of sexual fantasies. In order not to fall into sameness, people started to invent new ways to innovate during sexual acts. Overnight, the mom and dad position became basic and new ways of adding pleasure to the relationship were created. The way sex is proposed has undergone the biggest changes.

The location and atmosphere count!
The atmosphere and location where sex will take place really matters. 87% of women and 81% of men said they need a comfortable place and quiet atmosphere to have sex. This means that when it comes to space and climate where sex will take place, men and women are aligned to make the right decision. Dirty places, in particular, are the greatest fear of research participants. In every conversation, dirt was cited as the main factor in destroying the couple’s atmosphere when it comes to location.

Be sexually dominated:
This is one of the most famous sexual fantasies and at the same time taboo in the world. Being sexually dominated by a Mistress or master consists, in one of the parts, taking the partner by force and making him/her perform tasks just by obeying. It’s a very common fetish used by thousands of people, although it’s still a controversial subject for groups that aren’t used to talking about it. Women gain by wanting to be dominated. About 64% of them say they want to be dominated, while 53% of men share the same desire. In both her and him, the important thing here is the attitude. People who like to be dominated generally like more forceful sex and that the partner or partner has attitude during the relationship. There are several accessories that are used by followers of the fetish, which help to make the experience of being dominated more pleasurable. Some use ropes to be tied during sexual fantasy play, whips to dominate and even collars to play puppy. The important thing is to have fun, so never be afraid to express your sexual fantasy with an escort or your partner. Will the other party also like it, it also has its desires and you have more fun!?

[…] or fantasies, for fear of being seen as perverts. However, it must be taken into account that fantasies can become mutual if you talk with your partner. That is why we invite you not to miss the opportunity to discuss […]

[…] LET’S TALK ABOUT FETISHFetishism is the sexual behavior that characterizes those who achieve arousal, through observation or manipulation, of certain objects or parts of the body, called fetish sex. […]